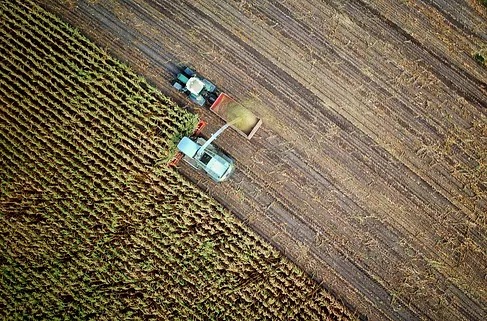 The Biofuels industry is made up of companies that produce biofuels and process the raw materials that are necessary for that production. Biofuels are primarily used as transportation fuels and are manufactured through processing organic feedstocks. Feedstocks include food, oil crops, and animal products; companies within this industry usually source their foodstocks from agricultural produce distributors.

The most widely produced biofuels are ethanol and biodiesel, but others that are also produced include biohydrogen, biogas, and synthetic biofuels. The customers of the Biofuels industry consist of fuel-blending and fuel-supply companies, and while production of biofuels occurs globally, the top companies in the biofuel industry operate primarily in the U.S. with some operations in India, South Korea, and Brazil. A large driver for this market is government regulation and policy, government decision often influences the demand for this industry. 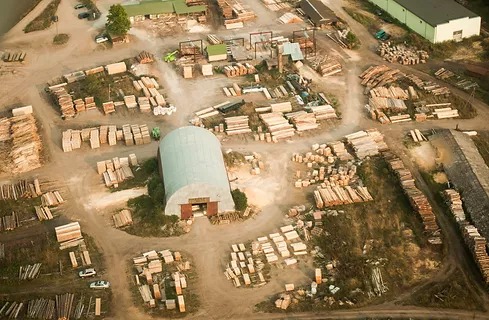 The Forestry Management industry is made of companies that either own and/or manage natural and planted forestry spaces and timber land, or operate tree nurseries and rubber plantations that are non-retail. The land that the companies use for the industry can either be company-owned or leased from public or private land-owners. The largest companies in the industry tend to operate out of the U.S. and Canada, with some locations also in Brazil and New Zealand.

These companies sell their product for a verity of uses, for example timber is sold to wood product manufacturers, energy producers, and pulp and paper producers. 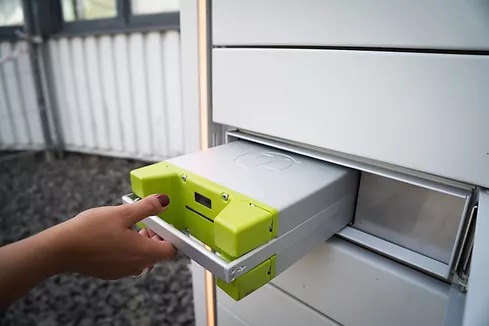 The Fuel Cells and Industrial Batteries industry is made of companies that manufacture fuel cells and batteries for energy production and energy storage respectively. The manufacturers in this industry mostly sell their product to companies that use the energy production and storage on a variety of levels including commercial business applications and large-scale projects. The operations and sales within this industry are often global. 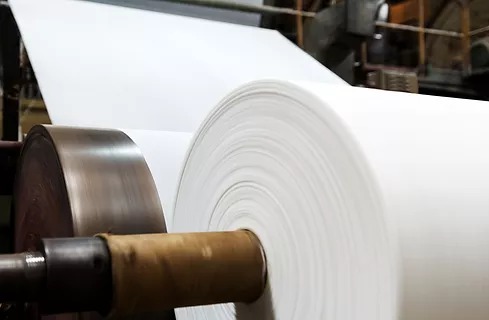 The Pulp and Paper Products industry is made of companies that manufacture wood pulp and paper products, these range from pulp fiber, paper packaging, sanitary paper, and office paper. Operations for companies in this industry tend to be business-to-business and take place in multiple countries, particularly the U.S., Canada, and Brazil. For the companies that are engaged in forest management there are sustainability issues that arise and are addressed in SASB’s Forestry Management (RR-FM) industry standard. 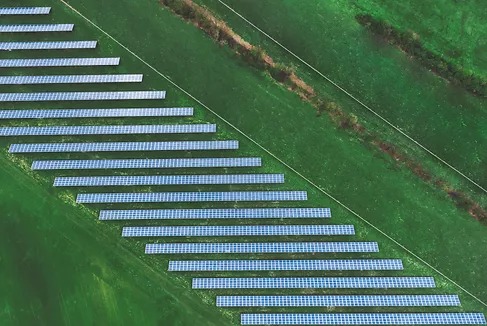 The Solar Technology and Project Developers industry is made up of companies that manufacture solar energy equipment which includes solar thermal systems, solar inverters, and solar photovoltaic (PV) modules, as well as other related products. The two main technologies that are used in the industry are PV, which has both crystalline silicon-based solar and thin-film solar, and concentrated solar power (CSP).

The companies involved in this industry work with development, building, and managing the solar energy projects. Globally located residential, non-residential, and utility-scale projects are all considered customers for this industry. 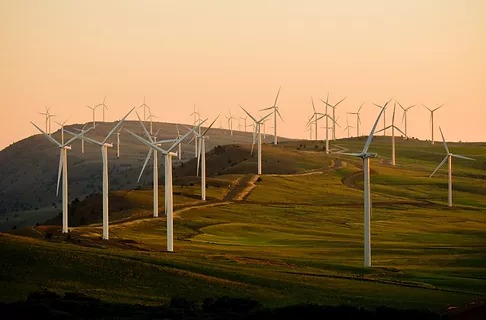 The Wind Technology and Project Developers industry consists of companies that manufacture the components of the wind power system including wind turbines, blades, and towers. This industry also includes the companies that develop, build, and manage wind energy projects. While the manufacturing companies create the product, they also preform post-sale maintenance on the products.

Most of the companies in this industry operate globally, and the wind turbines can be placed on land or water, which can sometimes cause challenges with varying installation.