Greenpeace Australia Pacific launches Hero to zero: uncovering the truth of corporate Australia’s climate action claims, reviewing the targets of 80 of the highest carbon emitting ASX200 Companies. Greenpeace claims that many of the carbon net zero initiatives are corporate Greenwash such as purchasing carbon offset schemes. They specifically highlighted how Qantas, Santos and AGL make impressive net zero claims without reducing their usage or production of fossil fuels.

Australian businesses struggle to meet expectations placed on them to better understand ESG risks in their supply chain with first annual modern slavery reporting described as “race to the middle”. Entities with a minimum annual consolidated revenue of $100 million are required to conduct modern slavery reporting. Therefore, it is crucial that entities understand how to assess their own supply chains and operations in order to comply with the regulation.

Senate passed a bill to ban anyone from importing products made using forced labour – this needs to still pass the House of Representatives, however the impacts of this bill if successful will be far reaching for a range of industries importing goods from emerging markets. · The bill was proposed by independent senator Rex Patrick who believes that its “An important step forward in the international efforts to combat modern slavery”( https://www.theguardian.com/australia-news/2021/aug/23/australian-senate-poised-to-pass-bill-banning-imports-made-using-forced-labour). The bill will amend the Customs Act, where it will prohibit importing goods into Australia that are manufactured, in whole or in part, with the use of forced labour.

Green Bond issuances on track to top over $500 billion for 2021 with post-pandemic recovery being led by responsible capital. Green Bonds are becoming increasingly popular for large organisations due to their ability to leverage markets to help fund 2050 Net Zero Emissions targets. Banks, property, renewable energy, waste, and state governments are currently the most prominent issuers of green debt. 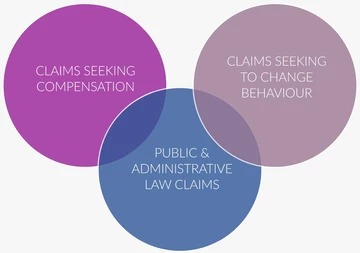 The last 12 months have seen some more very significant developments in this space, with 2021 shaping-up as being at least as controversial, as courts continue to provide greater clarity surrounding the mechanisms providing returns to litigation funders and overlapping class actions; stakeholders await the first Group Costs Order under Victoria’s contingency fee scheme; and participants work their way through the consequences of recent legislation designed to restrict class actions in Australia.

A wide range of Sustainability-Linked leans are increasingly in demand for Australian funds and borrowers with issuances such as: 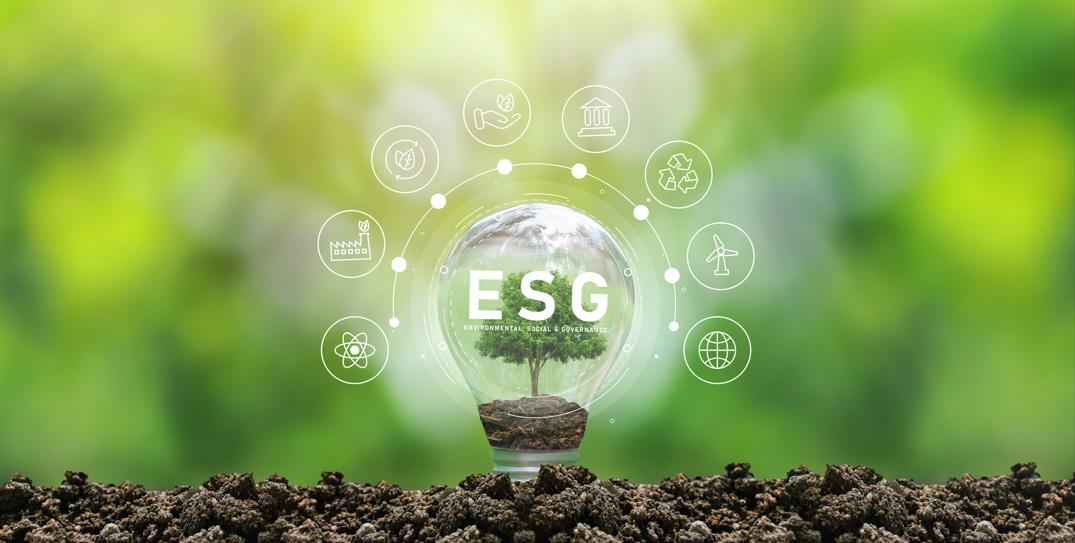 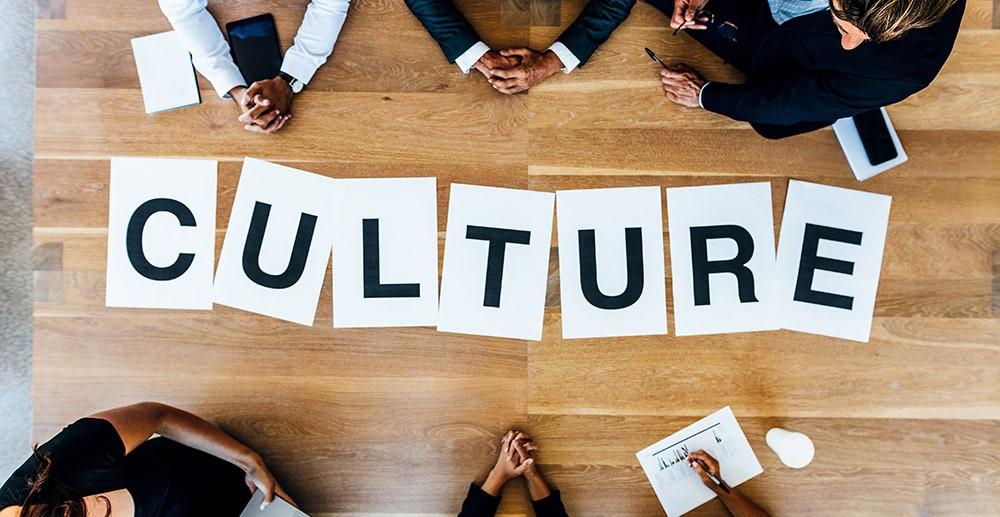